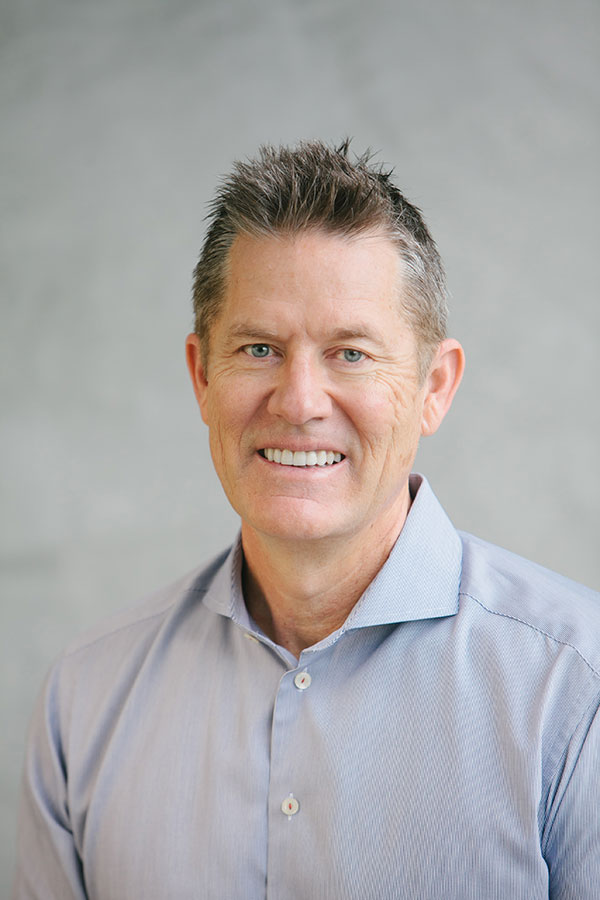 Andy is President and Co-Founder of Cuesta Construction. Since its inception in 1988, he has led the company’s project management, preconstruction, sales, and marketing functions.

His efforts have resulted in Cuesta Construction’s successful completion of over 600 projects totaling over $1.1 billion in project value. The company projects have included both ground up and renovation construction in a wide range of product types: retail, office/mixed use, resort & hospitality, and structural/seismic.

Prior to forming the company, Andy worked as a licensed CPA at Price Waterhouse in Century City. He received his undergraduate degree in Business from Cal Poly San Luis Obispo and his MBA degree from UCLA.

He has two children, and enjoys cycling and golf in his free time.