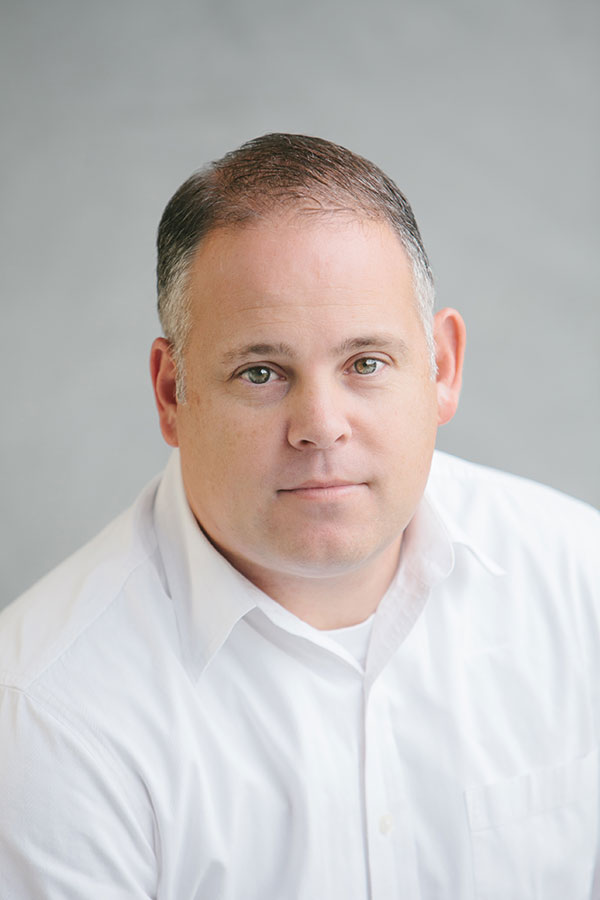 Mike has been an essential member of the Cuesta team since 2008.

In addition to being a lead project manager on large projects for the company, he plays a key role in sales and preconstruction, and is also lead technical member on CAD, Bluebeam, and related project assist tools.

Mike has run over 120 projects, totaling over $70 million, during his time at the company. These projects include both ground up and renovation work in retail, seismic and office project types.

Prior to joining the company, Mike worked as a Project Manager in the surveying department of Stantec Engineering.

Mike is originally from Rome, New York. His life experiences include living in the Philippines with his wife for two years in the early 2000s. He is married with three kids and graduated from Spirit Life Bible College.